So that the name 'LibrePlanet' is strongly associated with a clear goal, and so individual groups can cooperate and collaborate effectively, all LibrePlanet participants agree with this set of founding principles:

Add this box to your profile page to indicate you support these documents and agree to work in accordance with LibrePlanet's Mission Statement and Code of Conduct.

Simply add the following line to your user page: 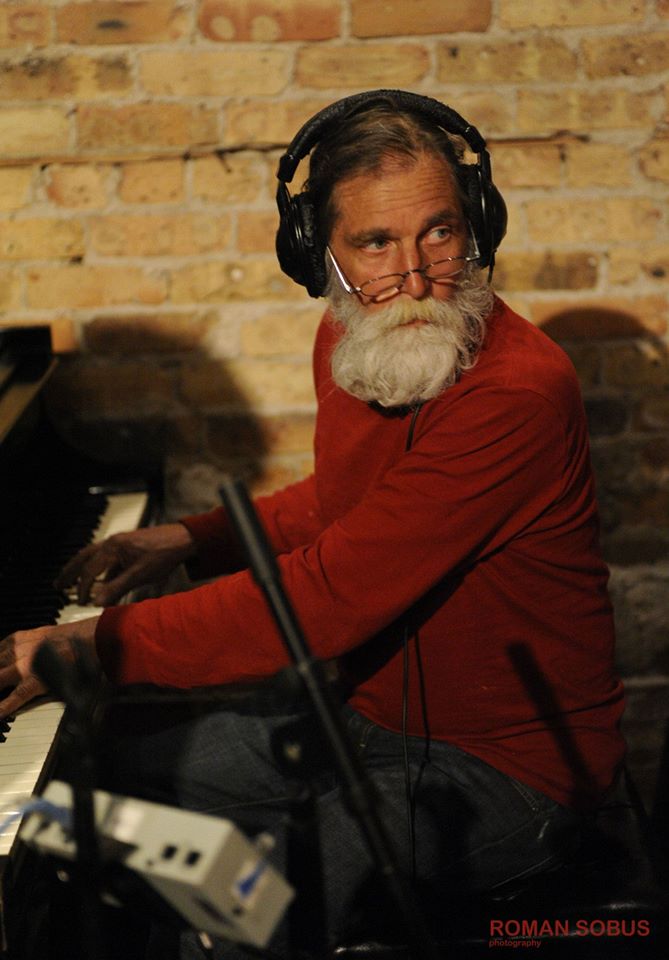 Wikipedia:User:CQ here at LibrePlanet.org. I am an avid supporter and advocate of open culture, free software and community-based solutions to the world's problems. I created this account to connect and collaborate with like-minded folks. I like MediaWiki too. See the mind of CQ if you have the courage to face the ugly truth.

Spent the 1980s reading the Bible, smoking weed, doing farm work and thinking about assembly language while romping through the woods. Didn't touch or look inside of a computer from 1980 until 1995. It's my fault the sh*t got out of hand. I should've been there. I claim full lack of responsibility. I owe you guys and gals.

The Carbondale Handshake and The Folded Revolution

I chose the name syzygy because it’s meaning, morphology and metrics relates to the coming celestial alignment as the sun and moon draw a line connecting two very disparate kinds of places: a college campus known for its resistant and rambunctious past and a military base known for its sense of honor and valor. This peculiar transit from Carbondale to Fort Campbell inspires an unusual sense of hope, I have trouble understanding. I think it has something to do with the prospect of people finally coming together en masse sharing a very special experience that will be referred to for decades to come. If the web of data merges to align our higher natures with our deepest concerns, a rapid and wonderful change is, in my mind a certainty.

Libraries, lexicons and glossaries assemble themselves through a planet-wide autopoiesis as humans and machines discover one another over a matrix of identity and referential taxonomy in a way that rivals nature herself. With renewed vigor in the application of theory to practical matters I see models merging within several spheres of sociology and culture as cognitive empathy for the refugee and the inmate displaces the avarice and ambition of the tycoon and the tyrant. The cultural implications of honoring ancient wisdom with modern technological prowess raises the context as our current generation builds into the fabric of the communications infrastructure a means by which the coming generations may traverse time and distance with great ease. The symbolic link and the regular expression that Dennis Ritchey and Ken Thomson yoked into the architecture of Unix for the explicit purpose of building tight community among the Human users of advanced machinery have withstood the test of protracted useage creating a toolchain capable of generation and regeneration that may soon illuminate who we are, what we can do and how we can rapidly solve our deepest problems.

The inexorable link between musical science and polynomial forms has been known since Pythagoras. If the elegance of sacred geometry met the unthinkable product of theoretical physics on a field of battle, I think the geometry would win. The capability of our species is far above the expectations expressed in the vulgar communications of commercial networks. The misuse of the terms ‘generic’ and ‘branded’ for example, reversed the connotation lowering the worth of the original qualifier as something base and inferior while the artificially promoted entity attracts inordinate attention. The conceptual framework offered by a possible syzygy of the two worlds (models) could remedy the lack of awareness that has so alienated large swaths of modern culture from the very source of its sustenance, the completely regenerative ecosystem that brought us through five mass extinctions.

Shallowness of mind will, I predict, be abhorred by future generations as the dogma and prejudice of our dark-age predecessors are today by cognizant and compassionate people. As linguistics keeps pace with mechanized transcription and translation the barriers will come down, but not without high levels of courage and discipline. The temptation to capitalize on exciting new knowledge cheapens its value within the spheres of affluence and influence. The collective mind invites the creative and generative. Syzygy, in use as a universally observable physical phenomena, a musical style, a poetic device and a comprehensible mathematical model generator combined into a singular event in coordinated universal time may not be the singularity, but if we pay attention, the universe will teach us a little something about alignment.

Layers of abstraction that emerge from more scientific instrumentation coming online such as seismometers, barometers, wind and current sensors, and a host of other direct physical inputs will certainly thicken our analytical framework in both scope and range. Syzygy within its connotation as a commutative property in mathematics is likely to expose a fourth property along with associative and distributive, which I am prematurely labeling the liberative property. If applying syzygies brings our species out of the bondage of commerce and the shipping industry and lifts the veil of avarice from our systems of justice, education and governance the liberative property will have earned its name.